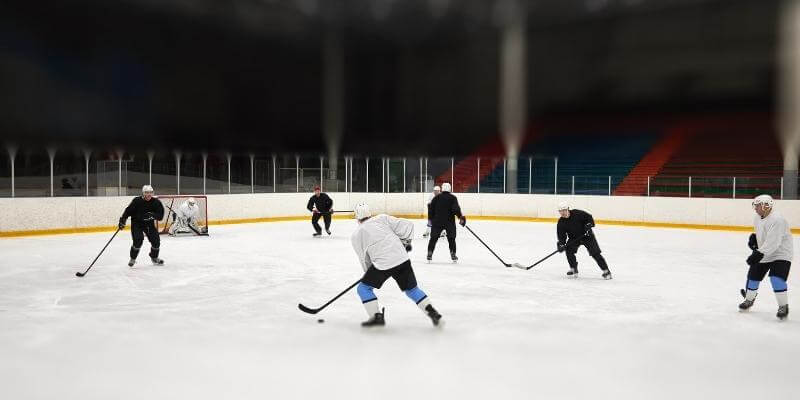 Hockey is a brilliant sport as it blends physicality, skill, and speed into one fast-paced and exciting game. It is a joy to watch and play but can be a bit intimidating for new fans. It is very fast, and there is always a lot going on, both on and off the ice.

In order to play the sport well or become a dedicated fan, it is a good idea to familiarize yourself with the rules of the game. While there are hundreds of different rules, this guide is going to go over the overarching rules that people should know if they want to watch or play hockey.

Before looking at the game itself, I thought it was a good idea to go over the players and their equipment. The game is played 5 on 5 with each team having three forwards (center, right winger, and left winger) and two defensemen on the ice, as well as a goalkeeper.

Teams are made up of four lines of forwards, three lines of defenders, and there is a backup goalie in case of injury or other issues. Normally forwards score the goals, while defenders and goalies attempt to stop the opposition from scoring.

Because of the physicality, danger, and speed of hockey, players wear a lot of protective gear to keep them safe. This includes a helmet, shoulder pads, shin guards, gloves, elbow pads, cups, and more.

Of course, the puck and the net also play a very important role in the game. The net has changed a lot over the years but is currently 72 inches wide and 48 inches tall. When it comes to the puck it is a disc of vulcanized rubber that is around 1 inch thick and 3 inches in diameter.

Once the puck is dropped, the teams essentially take turns controlling and progressing the puck into their opponent’s end of the ice to attempt to score. Players will often use their speed or physicality to advance the puck and get their team in position to score.

The opponents will generally use stick checks, body checks, and interceptions to try and stop their opponents. Players cannot kick the puck into the net but can score with their stick, as well as deflect the puck with some other parts of their body.

The main objective is to simply score more goals than your opponents, by any means possible. Hockey games, at least in the NHL and many other pro leagues, are split into three 20-minute periods, with a short intermission between each one.

During gameplay, there are several rules that teams need to be aware of. For example, players should be careful not to go offside, not ice the puck, and ensure that their team doesn’t have too many men on the ice at any given time.

While hockey is a physical sport and allows for some hits, there are also rules that players need to abide by. If a rule is broken or someone has taken things too far, a penalty is called. Hockey is full of many different penalties that can be called in different situations.

This includes tripping, interference, cross-checking, roughing, slashing, boarding, hooking, and many others. These often involve using your body or stick in a way to restrict, hurt, or otherwise illegally impede or contact your opponent.

When a player is penalized, they are often sent to the penalty box for two, four, five, or ten minutes, depending on the severity of their infraction. In some extreme cases, a player can be ejected for their action and potentially even be suspended.

Penalties give a distinct advantage to an opponent, as the offending team must play a man down, which can make it much easier for opponents to score.

As briefly mentioned earlier, the winner in a game of hockey is simply whichever team scores the most goals. Every other part of hockey (body checks, dekes, passing, etc…) is all done with the hopes that it will eventually lead to a goal.

If both teams end the three regulation periods with the same amount of goals, the game will go to sudden death overtime. In the NHL, this is a 5-minute period of 3-on-3 hockey. Whoever scores first in this period will be declared the winner.

When the game still remains tied after this overtime period, the game goes to a shootout. This involves each team taking penalty shots back and forth until a winner is decided. The shootout is three rounds by default but can go longer if needed.

Hockey is a very complex game at the time, full of different rules and regulations that are important to be aware of. I hope this article has helped you learn a little more about some of the many rules of ice hockey, and how to play it. 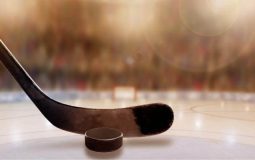 How to Size a Hockey Stick 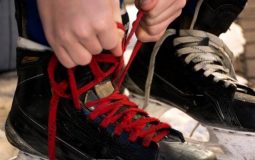 How to Lace Hockey Skates 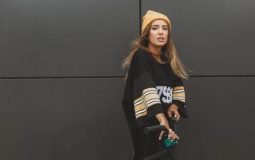 How to Wear a Hockey Jersey: Style Tips 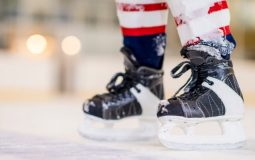 How to Stop on Hockey Skates 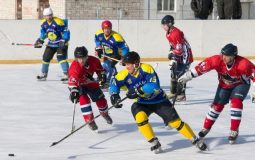 How to Wash a Hockey Jersey 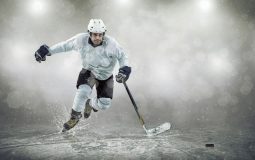 How to Skate Faster in Hockey 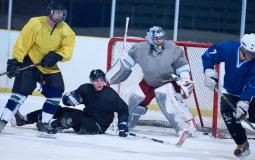