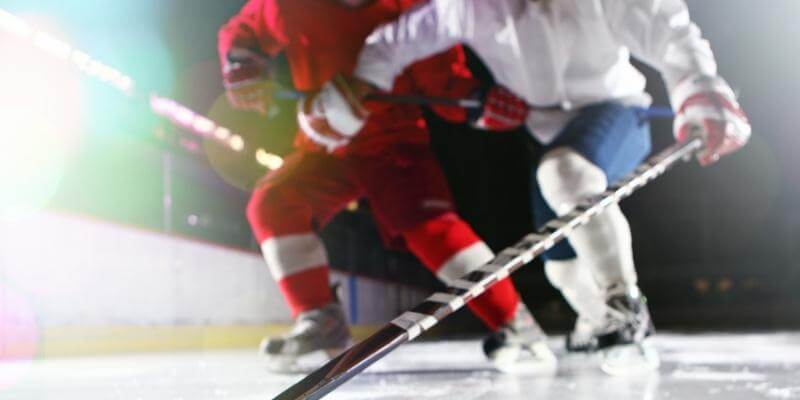 The sport of hockey is incredibly fast-paced, and allows for a lot more contact and roughhousing than many other sports. However, there are still rules that apply to players to ensure the game is fair and the game is still played with integrity.

Hockey is full of penalties that can be called on players for breaking the rules. While plenty of them are pretty common, few are called as much as hooking. But what is hooking and why is it called so much compared to other types of penalties.

Well, that is exactly what this article is going to cover. This guide is going to take a closer look at what hooking is, why it gets called so much, and more.

Hooking is when a player uses their stick to restrain an opponent and impede their progress in some way. This is normally done by using the blade of the stick to “hook” around an opponent and pull or tug them away from where they are trying to go.

A player is not allowed to use their stick against a player’s body in any way to gain a positional advantage. Even using your stick to wrap a player’s arms or legs when they are trying to shoot or pass will also generally result in a hooking penalty being called.

This will often occur when a defensive player is being beaten, and they try to hook their opponent to catch up or stop them from scoring. While these hooks are often done on purpose, accidental hooks can indeed occur.

However, hooking will normally not be called in the NHL if the only contact is stick to stick (and not stick to body), though other leagues may still call it.

In most cases, hooking will result in a 2-minute minor penalty. However, a major penalty, match penalty and/or game misconduct may occur if the offender was deemed to be recklessly endangering their opponent with the hook.

A Large Emphasis on Hooking Penalties in the NHL

Now that you know what hooking is, why is it called so much? Well, a big reason for this is because the league has made it a point to focus on it more. Following the NHL lockout in 2005, the NHL made it a point to prioritize the calling of hooking and similar penalties.

When hooking wasn’t called as much, the game wasn’t as open and free-flowing as it is now. Hooks and holds were frequent, and often slowed down scoring chances and open ice rushes. It was still a penalty, but often went uncalled and this hurt the game in the eyes of many.

However, another reason hooking is called so much is that many players try to hook one another at one time or another during the game. It is very beneficial to slow down opponents and many players often see the reward is worth the risk if they don’t get called.

If they get away with it, it can bring benefits to their team and stop a scoring chance or give them an advantage. It is all about risk/reward in hockey. They want to do all they can to gain the upper hand, and this often includes toeing the line between what is allowed and what isn’t.

So between the added emphasis on calling hooking penalties, plus the significant advantage that getting away with a hook can bring, it is no surprise that we see it called more frequently than many other penalties in the sport.

Hooking vs. Other Restraining Penalties

Other types of restraining penalties include holding, tripping, and interference. Each is related to impeding the progress of the opponent in one way or another. For example, holding is similar to hooking only that a player impedes their opponent with their hands instead of their stick.

I hope this guide has been able to help you learn a little more about hooking in the sport of hockey. If there is something I missed that you felt would have been beneficial to include in this article, don’t hesitate to let me know in a comment below!