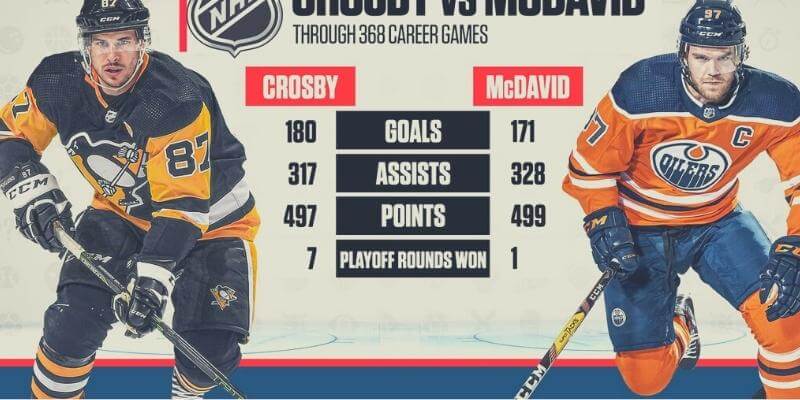 One of the most exciting things about being a fan of a professional sports team or athlete is keeping track of all the stats indicating how a team or player is performing. These stats often tell a lot in a few simple numbers of percentages.

But for a new fan, the sheer amount of stats can be overwhelming. There are so many abbreviations, numbers and percentages, but what do they all mean? Well if that’s something you’ve been thinking, I’m here to help.

This guide is going to help you read hockey stats and help you learn what all of the abbreviations are. By the end, you will not only know what stats are tracked but also what each of the stats means and represents.

It is also important to know that these stats can be based on a single game, a single season or even an entire career.

To help simplify things and make the guide easier to follow, I am going to begin by looking at player-specific stats, then look at goalie stats and then help you read and understand team stats.

GP – This stands for games played and simply displays how many games a player has participated in.

G – The number of goals a player has scored.

A – The number of assists a player has.

P – The number of points a player has, which is simply the total of their goals and assists combined.

PIM – This stands for penalty infraction minutes and is how many minutes a player has spent in a penalty box.

PPG – This stat shows how many powerplay goals a player has scored.

SHG – This stat shows how many shorthanded goals a player has scored, which is scoring a goal when the opposing team has a powerplay.

GWG – This is the number of game-winning goals a player is responsible for scoring.

S – This stat shows the number of shots a player has taken.

S% – The percentage of a player’s shots that have ended up with them scoring a goal.

TOI – The amount of time a player has spent on the ice for their team (often shown per game, as opposed to total).

HITS – The number of hits a player has during the season or game.

FOW – This counts the number of faceoffs that a player has won.

FOL – This stat looks at how many faceoffs a player has lost.

BS – The number of shots that a player has blocked.

GP – The number of games a goalie has played in.

GS – The number of games a goalie has started for his team.

W – The number of regular and overtime wins a goalie has.

L – The number of times a goalie has lost a game.

OT – Losses the goalie has had during overtime or a shootout.

SA – The number of shots that the goalie had to face.

Svs – The amount of those shots that were saved and stopped by the goalie.

Sv% – This is the total saves divided by the shots against, and shows what percentage of shots a goalie faces end up being saved.

GA – This stat stands for goals against and is the number of goals that a team has scored on a particular goalie.

GAA – Goals against average is a stat that looks up how many goals a goalie allows per game, similar to ERA for runs in baseball.

TOI – The amount of time on ice that a goalie has.

SO – This is the number of shutouts a goalie has. A shutout is when a goalie stops every shot they face during a game.

GP – The number of games a team has played in a season.

W – The number of total wins a team has.

L – The number of losses in regulation that a team has suffered.

OT – This statistic shows how many overtime and shootout losses a team has experienced.

P% – This stands for the percentage of available points that teams have gotten in their games. Winning every game would be 100% while losing every one would be 0%.

RW – This stat, which has been a standings tiebreaker since 2019-20, looks at the regulation wins a team has.

ROW – This counts the regulation plus overtime wins a team has, and has been used as a standings tiebreaker since 2010-11.

GF – The total number of goals that a team has scored.

GA – the number of goals that have been scored against the team.

PP% – The percentage of powerplays that end with the team scoring a goal.

PK% – The percentage of penalties that the team kills off without allowing a powerplay goal.

L10 – The team’s record in the last ten games. It is valuable to see what kind of form a team has been in recently.

While these are most of the stats that you will see and understand when going to look at NHL stats, some advanced statistics are worth knowing, too. These include:

Corsi – Corsi is a stat that is similar to the plus/minus statistic, but looks at shots on goal instead of goals. The more shots on goal a team has when a certain player is on the ice, the more valuable that player generally is to the team, as more shots mean more goals.

This stat helps to predict the future goal differential based on how many shots particular players get on their shifts, and how many they face. It is often a more detailed and accurate look at player performance than plus/minus as lucky goals can often skew the results of plus/minus.

Fenwick – While not used as much as Corsi, Fenwick is still important to know. Fenwick is nearly identical to Corsi, only that shots that are blocked are not included in the equation, only shots on goal and missed shots.

While Fenwick isn’t as good a predictor of goal differential, it can help judge and evaluate players on teams that block many shots. A lot of blocked shots for a team may lead to poor Corsi scores, and Fenwick can help show a more complete story about a player and their value.

PDO – This advanced stat looks at the shooting and save percentages of a team, and adds the two together. It uses these percentages to show how lucky or unlucky a team is. The combined percentages of the NHL teams will always be 100 because every shot is either a goal or save

If a team gets a PDO of over 100, they should expect to regress back to the average of 100, and a team that is lower than that 100 can soon expect to see their luck turn around. This stat can not only be applied to teams but also players.

Expected Goals – Expected goals are a stat that helps to fill in some of the gaps or issues with metrics like Corsi and Fenwick. This stat doesn’t look at shots in total, but how dangerous a shot is. It gives more context to the number of shots a team gets by looking at their quality.

This is important as not all shots are created equally. A team might be getting outshot, but they could be winning the game because they are more selective and pick their shots well. Each individual shot is weighed according to many factors.

This includes shot location, the type of chance it is, and things like that. Each shot is given a specific value that determines how likely it is to be scored.

There are more advanced stats out there, but these are the most important and common ones you may hear about. There are also new advanced stats being created and discovered all the time, as hockey continues to adopt more and more analytics.

I hope this guide has been able to help you be able to read and learn about all of the major hockey stats to help you judge how a team or player has performed. If there are any stats you are still confused about, don’t hesitate to ask me in a comment below. 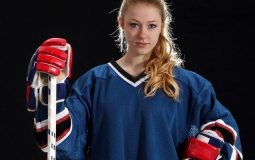 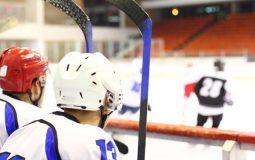 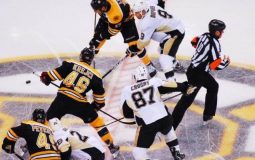 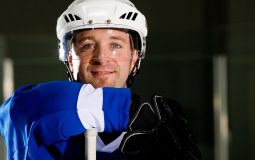 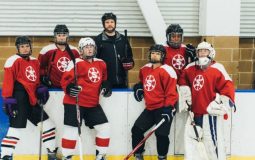 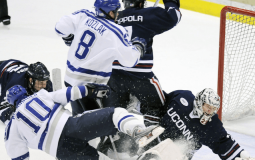