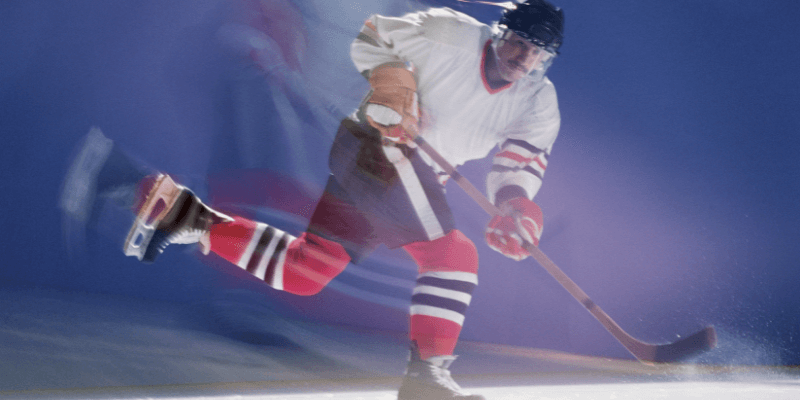 While playing hockey might be your favorite pastime, you can’t always be on the ice or watching your favorite sport. But even when there is no hockey on and your team is in the offseason, you never have to be far from the sport thanks to the amazing hockey books that have been written.

These books range from biographies and memoirs of players, to history lessons of the game, to inside looks at specific teams and everything in between. No matter your particular interest in hockey, you are sure to find a book that you will love and find incredibly entertaining.

Read on to learn a little more about some of the best hockey books on the market today.

Not only was Ken Dryden one of the best NHL goalies of all-time, but he was also a graduate of Cornell and was very educated and articulate. Using these two experiences and skills together, he helped create one of the best hockey books ever.

Originally published in 1983, this book gives an inside look at not only the life of Dryden himself, but several other star players of his time. The book is also incredible as it gets into his life on the road, what it’s like to be a star and his interpretation of the world around him.

There are plenty of great memoirs about different players, coaches, and personalities from the world of hockey worth checking out, but this is arguably the best. Not only that, I would argue that it is one of the best sports books ever written.

2. Fabric of the Game

If you have ever been curious about why a team is named or why their jerseys look a certain way, this is the book for you. It is full of pictures and stories to help any hockey fan become more familiar with the league and its history.

It offers a ton of content and can provide weeks or even months of reading material. The authors are very educated and knowledgeable on the topic, and that shines through in the way they write about the various teams, names, jerseys, and the stories behind them.

While the book might not be as flashy as others, it provides a ton of information and will help you learn all you need to know to be an expert on just about every NHL franchise out there. It is a must-have for hockey fans, especially those who love jerseys.

Hockey is a sport full of statistics. While many of them are quite simple (such as goals, assists, hits, shots), many of them are a little more advanced. These individual and team stats can get a little bit complex for fans to understand, but are becoming a more important part of the game.

If you want to learn about these stats in a way that is both simple and fun, this is the book for you. It goes over several stats that experts use to evaluate players and what teams use to judge and predict success behind the scenes.

The book uses numbers to answer a collection of interesting questions that are crucial to the success of both teams and players alike. While a lot of complex things are looked at, the beauty of this book is that it explains things in a digestible and understandable manner.

While hockey players often get all of the love and praise, the coaches behind the bench also deserve some too. This brilliant book was written by Craig Custance, who sat down with many great NHL coaches to craft this masterpiece.

This book gets into the detail of the mindset and the strategies used by these coaches in their biggest games and how they give their teams the edge. It truly gives you an insider look into the minds of coaching legends and helps you understand these leaders and motivators.

You will learn about the leadership techniques they use, how they get their team out of a funk, how they plan for specific games and so much more. Simply put, if you want to learn more about the inner workings of the game and the preparation that goes into it, this is for you.

When you think of a hockey player, your mind likely goes to an NHL superstar like Sidney Crosby or a legend of the game like Wayne Gretzky. But for every superstar, there are a ton more journeymen players, who are fighting for the very chance to play in the NHL.

While some might get a couple of games here and there, there is also a collection of players who have only played a single game in the NHL. This book is for those players. The author, Ken Reid, sits down with 39 different men who suited up for a single NHL game.

You will learn about their experience, how they got there and what they learned from their game on the big stage. It gives you an inside look at the struggles that many players go through, to try and even get a shot at playing in the NHL.

Some were happy with their one game, some were disappointed and some had their lives changes or defined by that single game. It is a very easy-to-read book, and provides dozens of interesting stories that you likely have never heard of.

Whether you like to read about past players and their lives, or the sport itself, there are plenty of wonderful books out there on the world of hockey to keep you busy and entertained during the offseason. 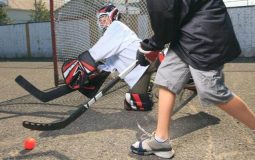 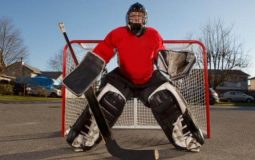 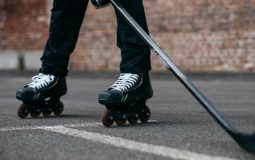 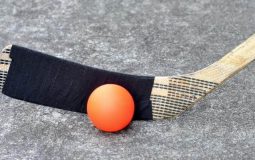 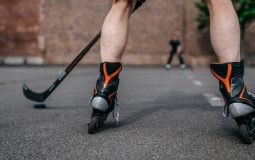 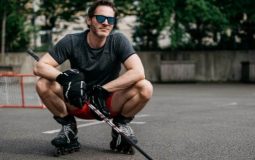 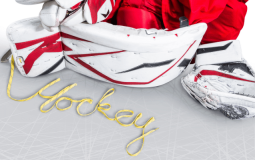 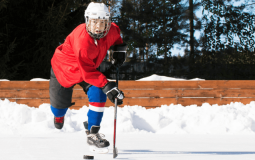